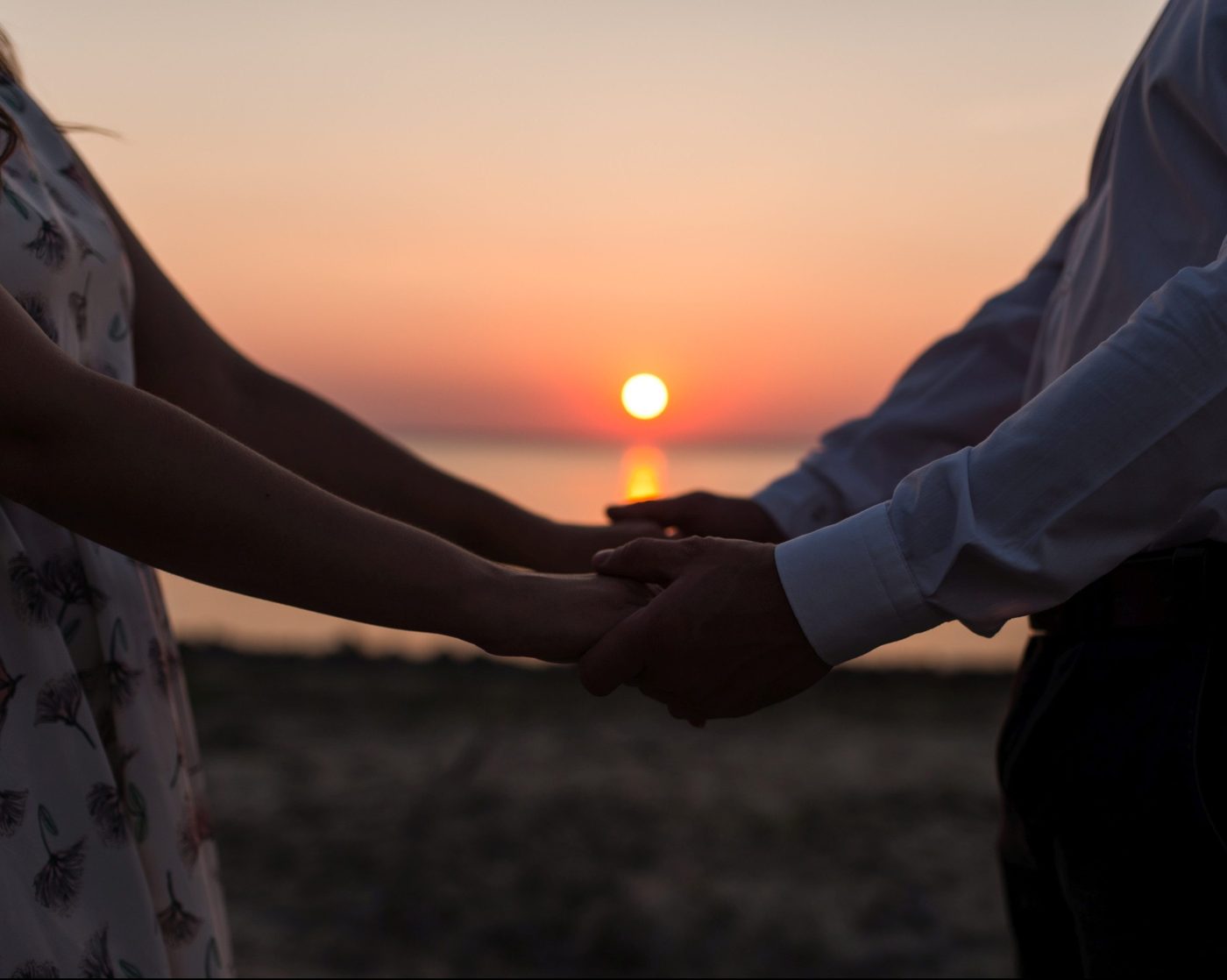 In case you hadn’t realized, Valentine’s Day is this week. You may be well aware of this fact and are trying to forget it. Maybe you have something special planned for the occasion. Or perhaps you don’t feel strongly about this holiday. To be honest, it’s not weird for young adults to still be single.

Singleness is a reality for many of us.

Singleness may be lonely, but it’s not unusual. Looking around my college campus, I can observe a few married couples, a few dating couples, and a lot of single students. I have a couple married or dating friends, but most of them aren’t. Perhaps you’ve observed the same thing at your job, in your church, at your school, or in your friend groups.

Still, even though singleness is becoming more normal for young adults, that doesn’t make it much easier. It can be hard to meet a friend for lunch instead of a guy, watch a movie with coworkers instead of a girlfriend, or go solo to a concert instead of with a date.

I bet you can relate to at least one of the three fears singles have:

Of course, it’s possible that God is calling you to singleness. However, God provides a spouse to almost all people. (Though not all people wait to marry the spouse God planned for them to have.) If you observe older adults in your church, you’ll probably see many married couples.

Patience is a virtue, and it’s a virtue for a reason. Waiting, the key to any single’s life, requires dependence on God. Our job is simply to trust His plan for our lives and take part in His plan.

Life can change in an instant, and God doesn’t need us to change it. He works to bring two people together in marriage, and He can do the same for you.

To be honest, this is a legitimate fear. People are getting married and having kids later in life, so being single until the age of 30 isn’t unusual. But if it isn’t unusual, we shouldn’t feel so afraid.

Sure, as we enter our 20s, this fear becomes more real. We start to wonder if Mr. or Mrs. Right even exists. After all, if we haven’t found him or her yet, where could Mr./Mrs. Right possibly be? What will we have to do to find our future spouse?

Thankfully, we don’t need to depend on ourselves to find our future spouse. God is in control of our future. It’s easier to stop worrying about getting married later in life if we trust that it’s part of His perfect plan. He’s not holding out on us; it simply may not be part of His plan for us to get married young. The sooner we can accept that, the sooner we can embrace the life He has for us right now.

Fear #3: I’m going to be the last one of my friends/family members to get married.

Most of us tend to pity the guys and girls who are still single (including ourselves) and commend those who are married. We ask, “What was her secret to finding that amazing guy?” and “How did he marry her when he was only 20?”

Unfortunately (or fortunately), there’s no secret formula to getting married before our friends and family. Because, as we all must learn, life is not a formula. Life is a journey with twists, turns, hills, and valleys. Singleness may be one of our valleys.

There’s always the possibility that you’ll be the last man (or woman) standing. But you won’t be standing alone. The good thing about “still” being single is that you have more time to grow in your love for Christ. He is with you whether you’re married or single, but we can devote more of our time to Him when we’re single. Instead of worrying that you’ll be the last single guy or girl, make sure you’re using your time well wherever God has you now.

A Final Thought for Your Valentine’s Day

Believe it or not, singleness is probably temporary. And it can be a wonderful time of life—if we choose to make it count.

Now as a concession, not a command, I say this. I wish that all were as I myself am. But each has his own gift from God, one of one kind and one of another. (1 Corinthians 7:6-7 ESV)

We don’t have to feel guilty for wanting to get married. We should only feel guilty if we’re wasting our time as singles worrying about it. Friends, God doesn’t command us to be single; He only commands us to love Him first.