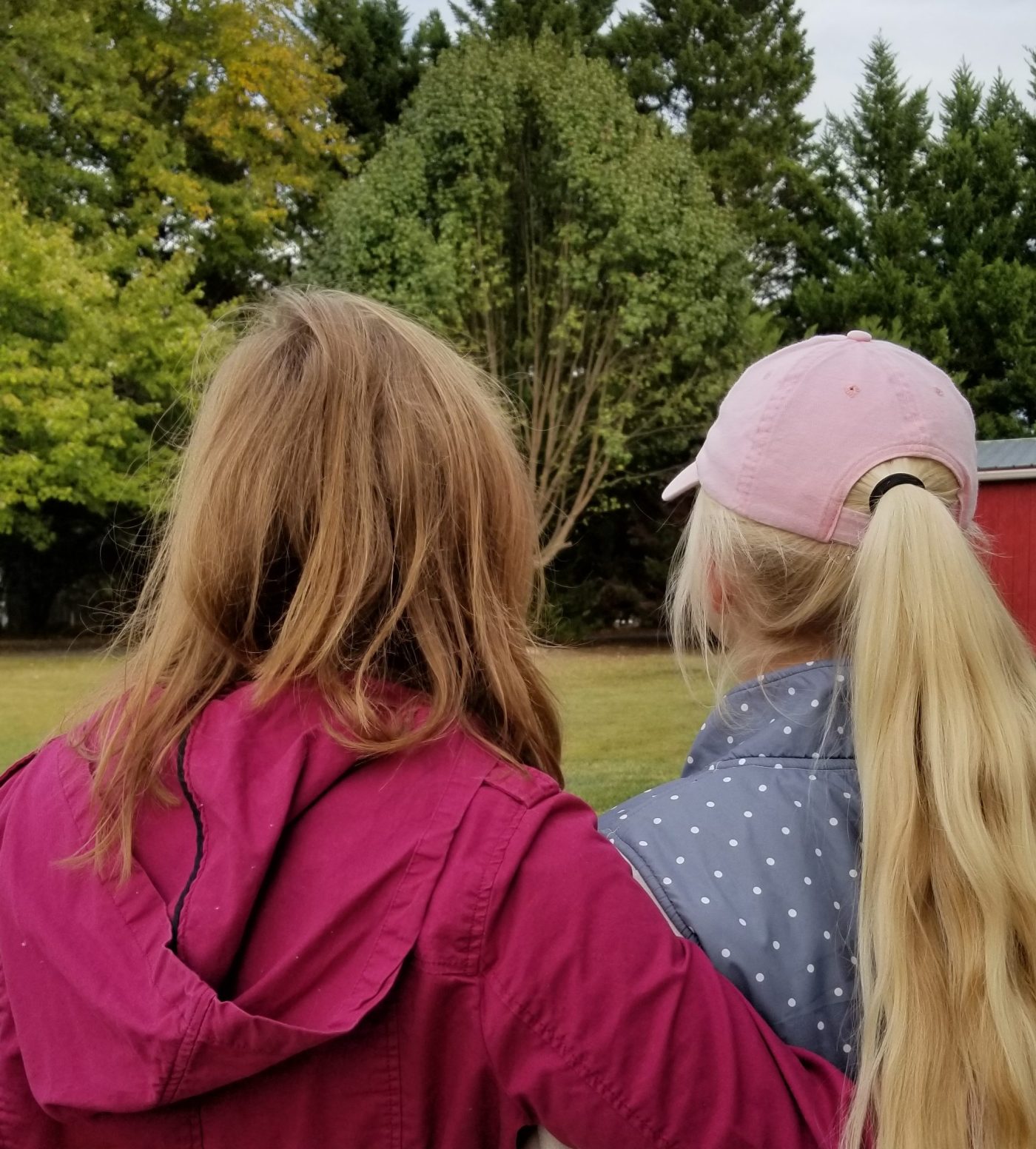 You know my eating disorder story—at least some of it.

I had an eating disorder, anorexia nervosa, for about two years. I  still hate my body, still feel ugly, and still want to lose weight. But I think most females feel the same way because those feelings are consequences of the Fall. Since February 24th through March 1st is Eating Disorder Awareness Week, I wanted to write a post about eating disorders. Even though it might be a little painful for me and for you.

According to Mirasol Recovery Centers, at least 10% of Americans have a serious eating disorder, with about 0.5% having anorexia and about 2-3% having bulimia. Of individuals who are considered “normal dieters,” 35% of them will become pathological dieters—and 20-25% of them will develop eating disorders. For adolescents, anorexia ranks third for commonest chronic illnesses.

These are serious statistics with serious consequences. Thus, I want to raise awareness about eating disorders. You can get involved, too.

How You Can Help

As you may know, there are symptoms of eating disorders to be aware of.

Friends, eating disorders don’t develop overnight. These are just a few possible warning signs related to eating disorders. In my case, anorexia developed over several months. It meant over-exercising, undereating, and ruminating about the calories I consumed and burned.

If someone you know might have an eating disorder, take a look at the following suggestions:

Never underestimate the power of prayer. It’s the best medicine, the best therapy, and the best way to help. If someone you know shows signs of an eating disorder, take your concern straight to God. He knows that person so much better than you do, and He knows exactly what that person needs.

Don’t assume that a Scripture passage will cure someone’s eating disorder. While Psalm 139:14, which says we are wonderfully made by God, is undoubtedly true, it didn’t fix my eating disorder. Of course, use Scripture to encourage someone who may be experiencing an eating disorder. However, because eating disorders are mental illnesses, that person probably needs therapy, medication, and/or another form of treatment as well.

You can’t assume that your best friend has an eating disorder because she eats salads or because she looks heavier than she used to look. Jumping to conclusions and listening to rumors isn’t wise. Individuals who are facing an eating disorder won’t just have one “symptom.” If you notice multiple symptoms of an eating disorder, it may be appropriate to offer assistance, particularly if the person is a family member or friend. But before offering help, always pray for wisdom first.

The Lord will sustain him [the helpless] upon his sickbed; in his illness, You restore him to health. (Psalm 41:3 NASB)

God is the ultimate Healer, and He often uses individuals to heal, whether physically, emotionally, or mentally. Of course, He uses doctors and nurses. But He can also use you.

During this Eating Disorder Awareness Week, I encourage you not to be ignorant or naïve about eating disorders and the power they can have. I know firsthand how powerful they can be. Instead, let’s get informed and get involved.