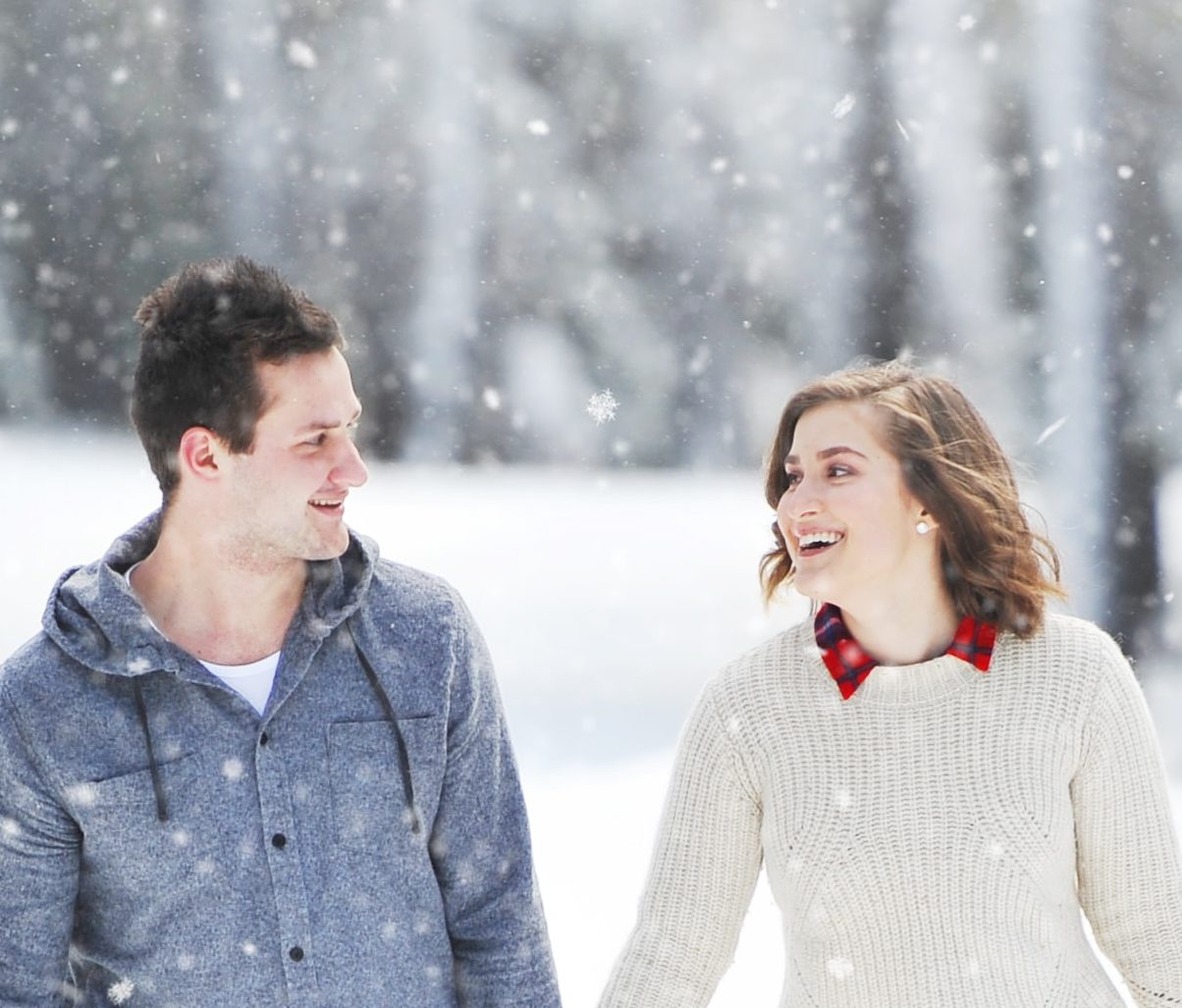 I don’t want Sean to talk to me.

I don’t want Sean to ask me out.

I don’t want Sean to kiss me. After all, that would be incredibly unpleasant…ahem.

If I was trying to get rid of my obsession with Sean*, those would be the thoughts I’d use to combat the urge to daydream about him. I actually wrote in my journal weeks ago that I was done with him. I wrote that I was letting him go and moving on.

Saying Goodbye to the Sean Saga?

Perhaps you feel like you’ve been reading “The Sean Saga” for many of my recent posts. But after five-ish years of crushing on Sean (yes, for real) and not receiving any sign of mutual liking, I had had enough. At least I said I had had enough.

I claimed that my obsession with him was over. I said he was simply too immature for the kind of relationship I wanted. I told myself that I didn’t want him anymore. But inside, I still wanted him very, very much.

Sean was like the item on my wish list that I kept asking for year after year. I realized that I would never get the item and that the item wouldn’t actually make me content. But I still wanted the item, so I kept putting it on my wish list. Why did I want him so badly?

I hope he does something really awful so I can stop thinking about him.

I hope he starts dating someone else so I lose hope that I’ll be his someday.

I hope he gets a job somewhere else so I can forget about him.

Unfortunately, my resolve not to crush on Sean—and these “hopes” that our circumstances would change—didn’t make me stop wanting him. He didn’t do anything repulsive, he didn’t start dating anyone, and he didn’t move away for another job. So what would make me stop obsessing about a fantasy?

Delight yourself in the Lord; and He will give you the desires of your heart. (Psalm 37:4 NASB)

I know what you’re probably thinking. No, I’m not saying that Sean will ask me out if I delight myself in God. That’s absolutely not what I’m saying.

As my counselor has told me about my eating disorder as I recover mentally, my world must expand in order for me to get better. She said I have to take advantage of more opportunities and fill my life with things besides anorexia so that my anorexia seems smaller. Somewhat similarly, my life has to become bigger so my obsession with Sean feels smaller.

So, by including Psalm 37:4 in this post, I encourage you to delight yourself in the Lord. Fill your life with Him. Because He knows exactly what you need to give you purpose in life.

What We’re Missing Out On

Yes, it’s completely normal to have hopes and dreams. But these hopes and dreams often occupy our energy and our time, whether it’s five minutes a day or five hours a day. We can’t let them control our lives.

If you think more about what-could-be than about what-is, it’s time to fill your life with the Lord and the opportunities He’s given you for the present.

I’m going to be transparent with you: I don’t want to stop liking Sean. He’s a great-looking guy with a great personality, and he’s fun to think about. But I can fill my life with other things besides fantasies of him. He doesn’t have to be my everything—and he shouldn’t be.

Fantasies aren’t realities for a reason. Thoughts and hopes for the future are fun to think about, but they’re not reality right now. By delighting ourselves in the Lord, our lives become filled with Him and His gifts for today. Don’t miss the opportunity to delight yourself in Him by dreaming about tomorrow.

*Name has been changed.