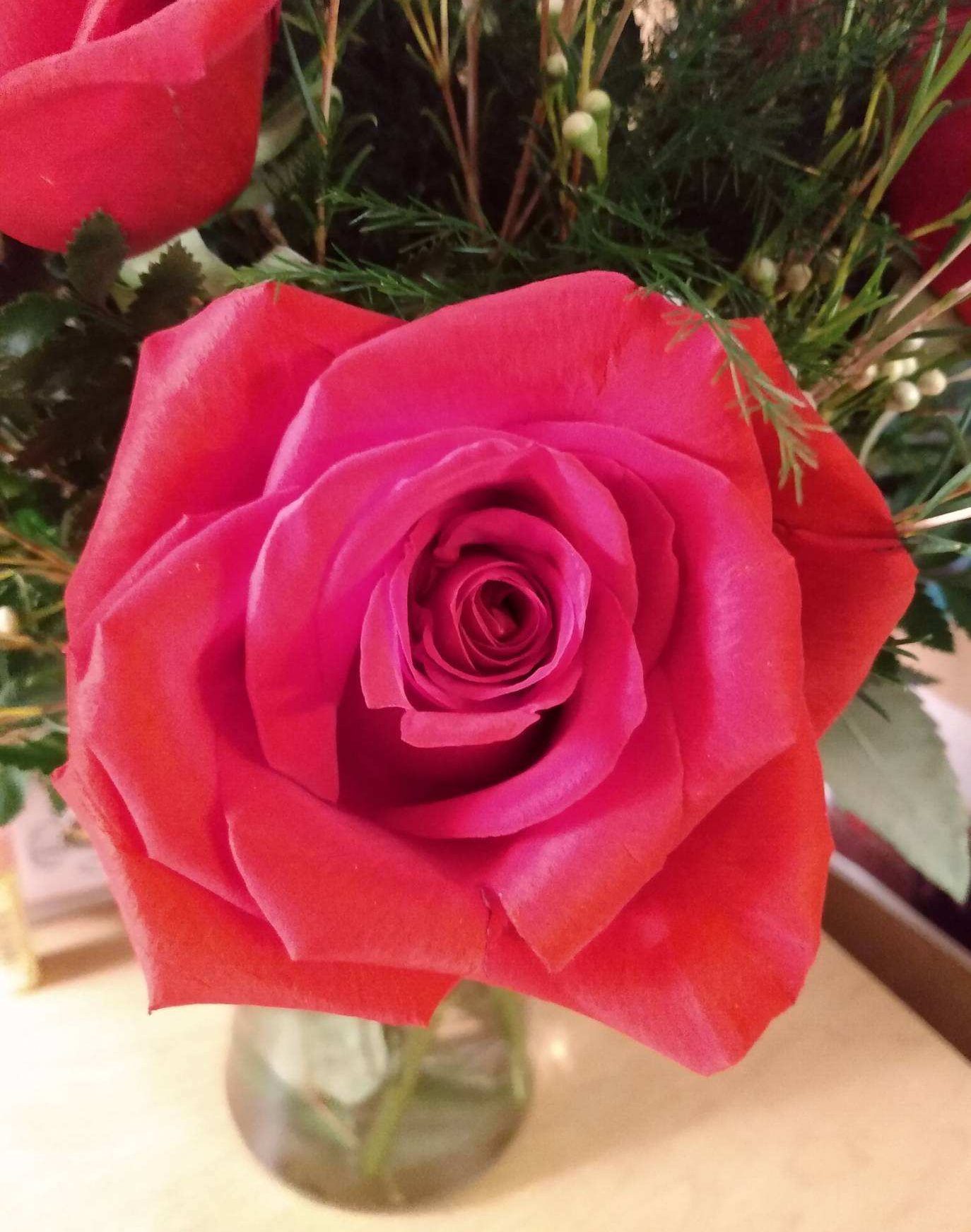 Friends, I know singleness isn’t easy. It’s nobody’s fault that you’re un-dated, un-engaged, or un-married. But patience isn’t becoming easier. Instead, feelings of loneliness, disappointment, curiosity, and fear are becoming easier. What’s a girl to do?

Our thought process: Well, there goes another friend down the aisle. That makes it Married Friends-15 and Single Friends-5. She looked so beautiful in her wedding dress, and his eyes lit up when he saw her. When will I know what it feels like to be loved like that? To be so wanted by a guy that he’s willing to commit to me for his entire life? To be held in his strong arms forever?    How to deal with it: Loneliness is perhaps the most common word you equate with singleness. After all, singleness = loneliness, right? Eh, not really. Loneliness is an emotion, but don’t stay trapped in a “woe is me” mindset. Instead, find connection with other believers at church, work, and school. Find purpose in ministry, your family, and friendships. Related Scripture: Behold, what I have seen to be good and fitting is to eat and drink and find enjoyment in all the toil with which one toils under the sun the few days of his life that God has given him, for this is his lot. (Ecclesiastes 5:18 ESV)

Our thought process: Adulthood wasn’t supposed to be like this. I wasn’t supposed to still be single. I was at least supposed to be dating, if not engaged, if not married by now. Weren’t the guys in my first college class supposed to fall at my feet when I walked in the room? Wasn’t I supposed to have had at least three offers of marriage by the age of 21? Where are all the eligible bachelors, and why haven’t any of them found me? How to deal with it: Maybe you had pictured yourself next to a handsome boyfriend—or even a husband and a baby—at your age. You didn’t think your life would still include lonely Friday nights…and Saturday nights…and Sunday nights. Honestly, though, life is all about expectations. Make sure your future expectations are hopeful but also realistic. Related Scripture: Now hope does not disappoint, because the love of God has been poured out in our hearts by the Holy Spirit who was given to us. (Romans 5:5 NKJV)

Our thought process: What will it be like to have a real boyfriend? Where will I meet him? What will it be like when he says “I love you” for the first time? How will it feel to hold hands with him? How will our first kiss happen? And what will it be like to have sex when I get married? How to deal with it: There’s nothing wrong with wondering about dating, engagement, and marriage. But curiosity can quickly turn into lust, which is sin. I get that having a high sex drive as a single girl is hard, but it matters how you think, speak, and act right now. If you’re willing to give into sexual sin while you’re single, why wouldn’t you be willing to give into sexual sin while you’re dating or married? Related Scripture: But sexual immorality and all impurity or covetousness must not even be named among you, as is proper among saints. (Ephesians 5:3 ESV)

Our thought process: What if I don’t have a real relationship with a guy until I’m 30? And what if I don’t get married until I’m 40? By then, it’ll be too late to have children of my own. What if I’m the last one of my friends to tie the knot? What if my siblings get married before I do? How to deal with it: Just to clarify, fear is a choice, not really an emotion. But I wanted to include it in this post because I wanted to remind you that God has orchestrated everything that is happening and will happen in your life. That’s the major reason you don’t need to worry about your love life! If God designed you for marriage (which is how He has designed almost everyone), then He will provide a husband for you at the best moment—not a second too soon or too late. He isn’t blind to your desires. Related Scripture: The man gave names to all the livestock, and to the birds of the sky, and to every animal of the field, but for Adam there was not found a helper suitable for him. So the Lord God caused a deep sleep to fall upon the man, and he slept; then He took one of his ribs and closed up the flesh at that place. And the Lord God fashioned into a woman the rib which He had taken from the man, and brought her to the man. Then the man said, “At last this is bone of my bones, and flesh of my flesh; she shall be called ‘woman,’ because she was taken out of man.” For this reason a man shall leave his father and his mother, and be joined to his wife; and they shall become one flesh. And the man and his wife were both naked, but they were not ashamed. (Genesis 2:20-25 NASB)