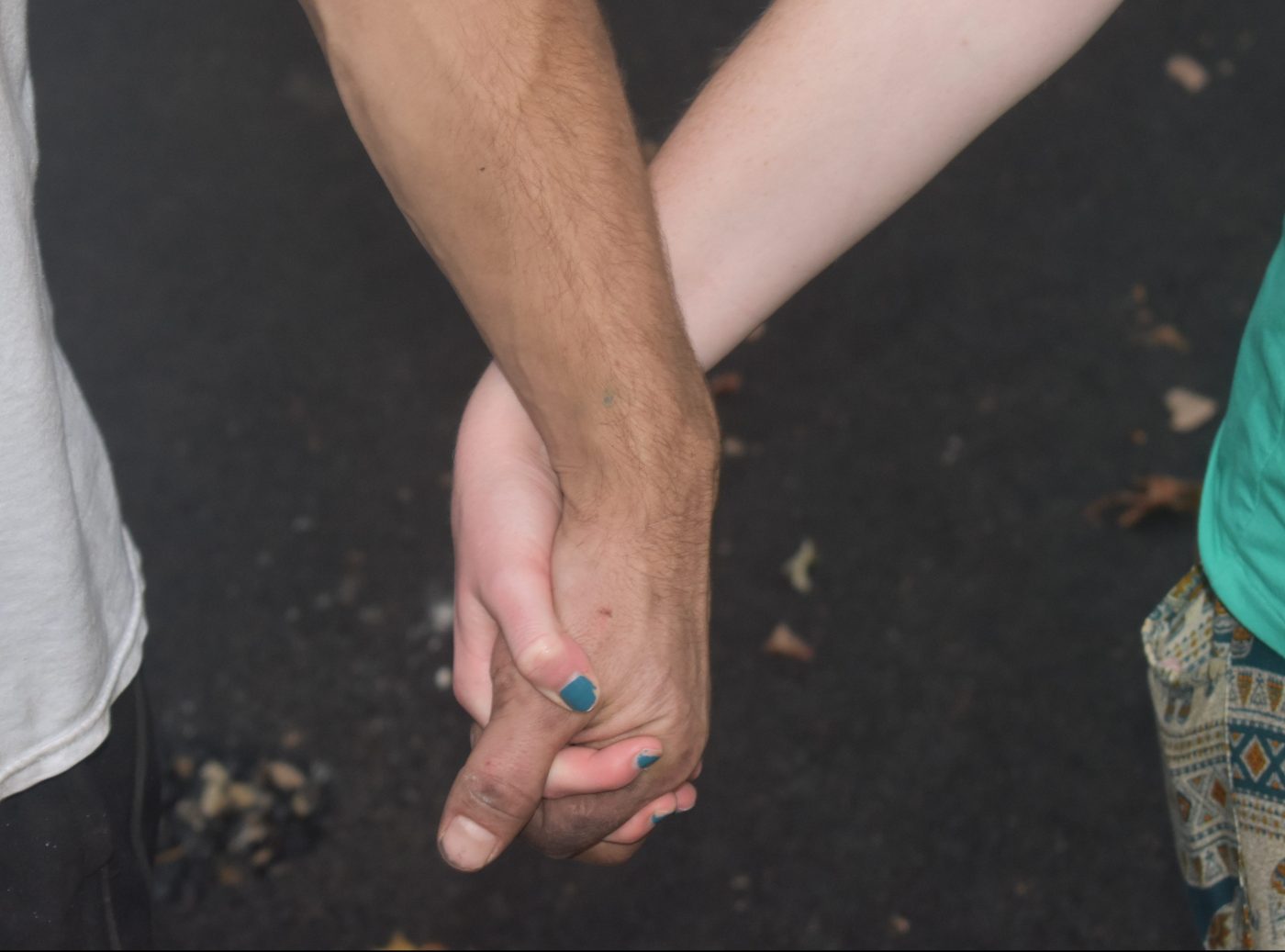 What’s worse is that we’ve only spoken one time. He picked up my grapes in the college cafeteria when I dropped them. I thanked him. End of story.

Somehow, I still have a hard-core crush on Sean. I stare at him from across the cafeteria at meals. I look up his picture in the college directory when I’m feeling lonely. I imagine us having this amazing relationship that would make you crazy jealous.

Sean probably doesn’t even know my name. To him, I’m probably just another face in the crowd.

So why do I keep crushing on him?

To keep reading, head over to Girl Defined! 🙂