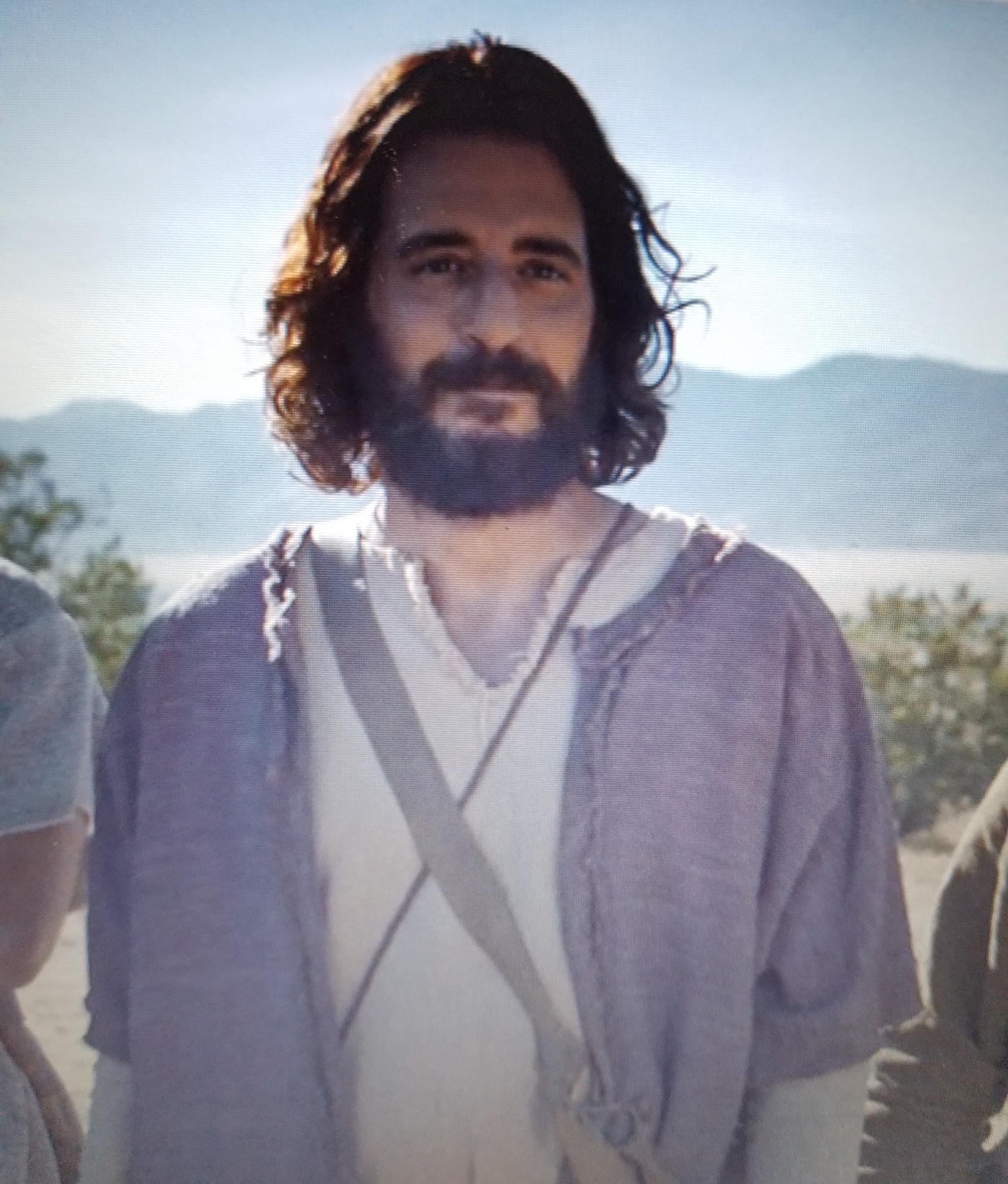 At first, I wasn’t super impressed with The Chosen. I thought the episodes ended really well; they just seemed long and drawn out up until the ending. But I’m so glad that I kept watching it.

If you haven’t seen The Chosen yet (or weren’t a big fan of the first episode that you saw), here are five reasons why you should try it (or try it again):

1. It can give you goosebumps and/or bring you to tears.

I literally cried when I saw the first episode of the second season. It was that powerful. Jesus’s heart was that kind. His words were that incredible. His ministry was that impactful. The actor who plays Jesus does a wonderful job because he portrays Jesus as humble, gentle, and kind but also focused on His mission to point people to the kingdom of God.

2. It logically speculates about how gospel events might’ve occurred.

It amazes me how The Chosen weaves different events and interactions together to bring them to a climactic moment of Jesus changing someone’s life. One example is in the second episode of the second season, which portrays Nathanael as a Jewish architect who just wants to construct buildings that connect people to God. However, when one of his projects fails, he despairs. While sitting under a fig tree, Nathanael begs God to listen to him and asks God if He sees him. Through various “coincidental” circumstances, Nathanael meets Jesus and Jesus says that He did indeed see Nathanael under the fig tree. (The encounter was recorded by John in John 1:45-51.)

4. It reveals how human Jesus’ disciples were.

I think we sometimes put halos above the heads of Jesus’ disciples when we read the Bible (except for Judas Iscariot’s head, of course). But The Chosen reveals how fallen the disciples were. For example, Peter was very skeptical of Matthew’s intentions, even after Matthew committed himself to Jesus’ ministry. It’s encouraging to think that Jesus chose people who wanted to follow Him but were still sinful, just like us.

After hearing stories of teaching and healing from the gospels multiple times, the people who are mentioned start to seem stale. Perhaps we can even quote entire interactions between Jesus and those He interacted with. But The Chosen makes these interactions come to life. Unlike movies about Jesus that typically only last a couple hours, the episodes of The Chosen are about 45 minutes each. Each episode is long enough to focus on what could’ve happened leading up to Jesus’ interaction with someone, thus revealing why His interaction with that person was so impactful.

A Resource, Not a Substitute

Of course, watching The Chosen shouldn’t be a substitute for reading your Bible. You should read the actual gospels to see how the show compares with the Truth. After all, the show doesn’t perfectly portray Jesus, His words, or His ministry.

This is the disciple who is testifying about these things and wrote these things, and we know that his testimony is true. But there are also many other things which Jesus did, which, if they were written in detail, I expect that even the world itself would not contain the books that would be written. (John 21:24-25 NASB)