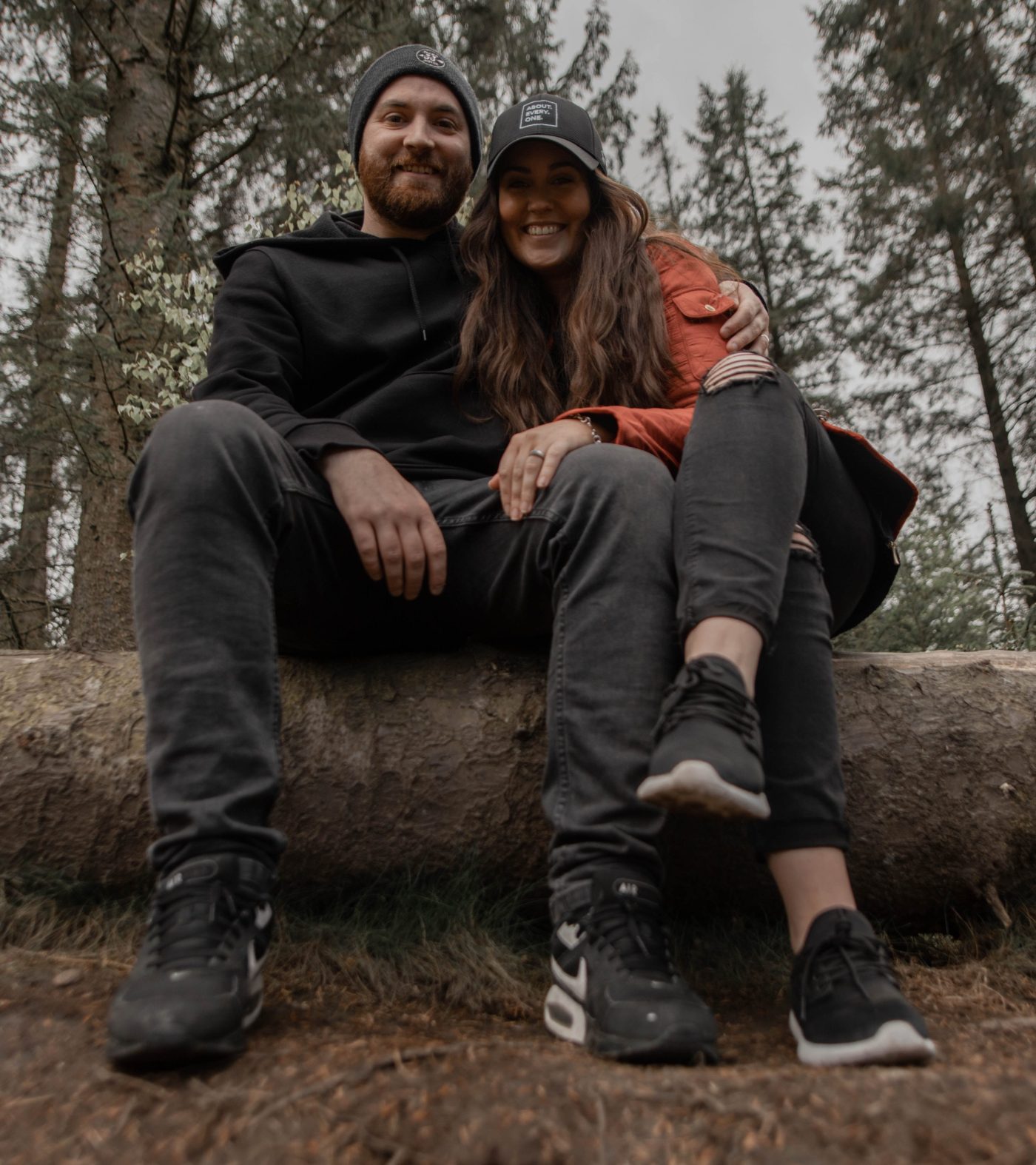 I listened to a slightly-too-convicting podcast last night. Ahem.

Callie believed it was Jesus’ kindness that allowed her not to have a boyfriend while she was in the midst of her struggles with personal sexual sin.

Not His anger. Not His punishment. Not His “holding out” on her. His kindness.

A New Perspective on Singleness

As I listened to Callie’s thoughts, I began to realize something. In fact, I started to become convicted. I started to feel…guilty.

Is that why Jesus hasn’t brought a boyfriend into my life? Is that why He’s been keeping such a wonderful thing from me?

A mixture of emotions flooded my heart. I had always wanted to save sex for marriage and even my first kiss for my wedding day. But if I was playing out sexual scenes in my mind, why wouldn’t I be comfortable acting out those sexual scenes with a boyfriend? And if I was looking at nudity online, why wouldn’t I be comfortable taking off my clothes in front of my boyfriend?

He knows that I need time to grow in Him before I can get close to any guy. And that’s how I’ve tasted His goodness. Though I’ve been treating Him like a villain for not allowing anyone to ask me out, I’ve actually been living in His mercy. By “holding out on me,” He has delivered me from physical sexual sin—the kind that brings unexpected pregnancies, STDs, loads of heartache, and lifelong guilt. That’s how His goodness tastes.

Oh, taste and see that the Lord is good; blessed is the man who trusts in Him! Oh, fear the Lord, you His saints! There is no want to those who fear Him. The young lions lack and suffer hunger; but those who seek the Lord shall not lack any good thing. (Psalm 34:8-10 NKJV)

Not the Lack I Thought I Had

Of course, my immediate reaction to this verse is, “God, I am lacking a good thing—I lack a boyfriend!” But, after listening to the By Faith podcast last night, I can admit that perhaps I’m not lacking any good thing. Perhaps my lack of a boyfriend right now is the good thing God promises for those who seek Him.

Just to clarify, here’s what I am not saying: You must have your act together before you meet your future husband. When your act is 100% together, God will bring a great guy into your life.

And those desires aren’t bad. In fact, marriage is good and sex is good (within marriage between a man and woman). So, yes, I do lack something good. But, because of my current struggles with sexual sin, a dating or marriage relationship would not be good right now.

I need to put more effort into my relationship with God and my fight against personal sexual sin before I’m ready to date, get married, and have sex. That’s a bitter pill for me to swallow. But it’s true.

Dear friend, I want you to swallow the same bitter pill if that’s what needs to happen for your relationship with God to grow. We shouldn’t hold a grudge against our loving God because He can see something we can’t see…or because He is keeping us from heartache down the road…or because He wants give us a heaping spoonful of His goodness. Will you taste it?