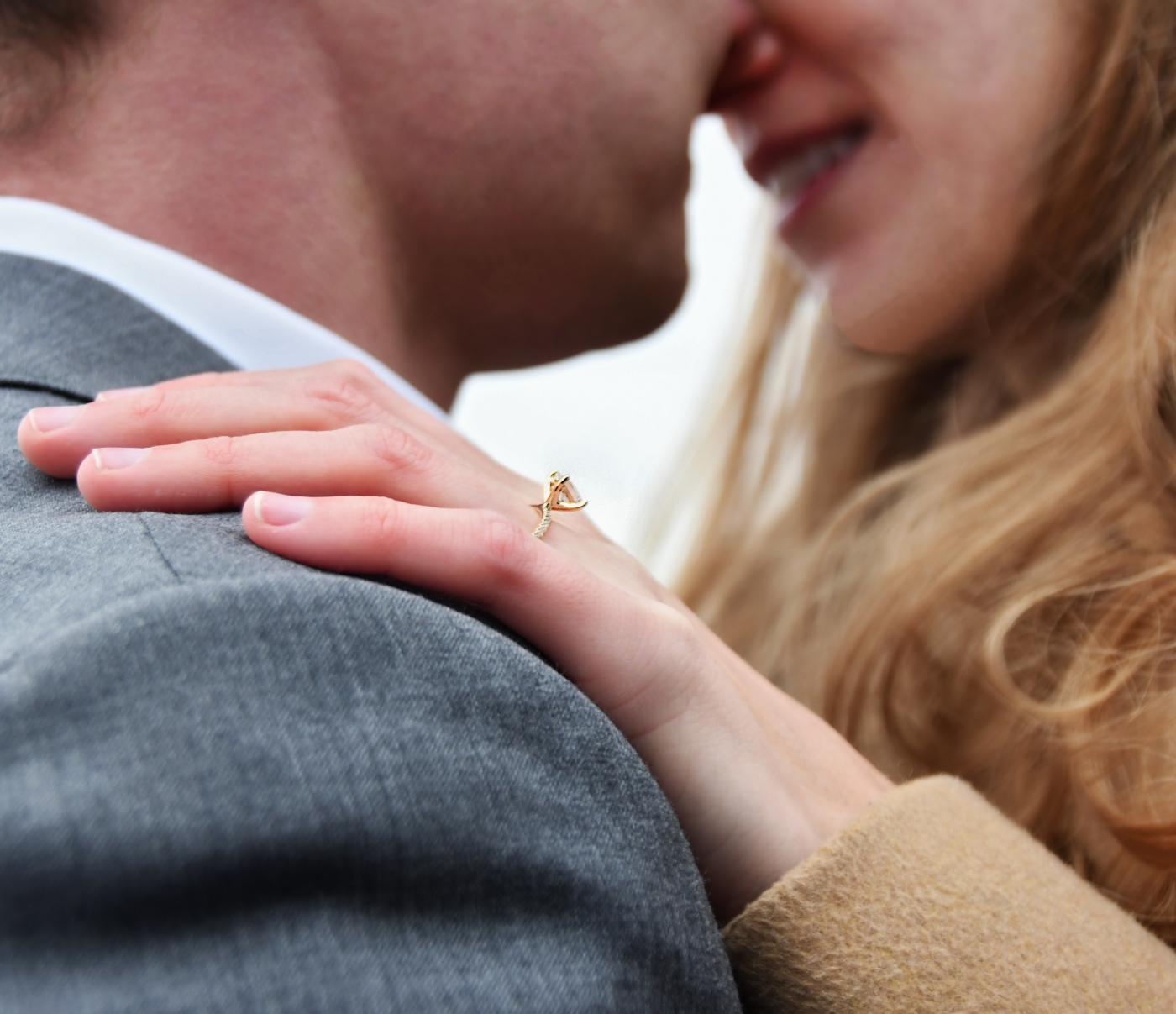 I was sitting one table away from him and his gorgeous face. I couldn’t help but stare. He had no idea I liked him, but I wanted him so badly.

But, deep down, I knew my reality. This guy didn’t pay attention to me. He didn’t talk to me or hang out with me. He wasn’t interested.

So why was I so obsessed about a beautiful face? Was there more to him than his good looks? I wanted there to be more, but I didn’t know how deep his character was. I should’ve been paying attention to his character first and foremost, but it was really his appearance that attracted me to him.

Honestly, I believe it’s okay to want to marry a handsome guy—as long as marrying a godly Christian is our first priority. I believe God wired us to be attracted to certain people. I don’t have a Bible verse to back this up, but I honestly don’t think we have to settle for a guy whom we find unattractive.

And there are countless examples in the Bible of people who were described as “beautiful” or “handsome.” Those aren’t dirty or unspiritual words. As humans, our eyes are naturally drawn to certain people and things. Of course, looks don’t last, but godly character does. So is it okay to want both?

(P.S. If you finish reading Genesis 39, you’ll see that in one particular situation, Joseph refused to sleep with Potiphar’s wife, even though he was put in jail for it because she lied about the situation.)

…But Not the Most

Joseph wasn’t a perfect man, but he did have character. He was strong, trustworthy, and honorable. And he was handsome. It’s possible to have both.

While I believe God wired us to find certain guys attractive, we need to date and marry a man who has more than just good looks. As I mentioned before, many people in the Bible were described as “beautiful” or “handsome.” However, many of them lacked character, such as Saul (1 Samuel 9:2), Absaolm (2 Samuel 14:25), and Adonijah (1 Kings 1:6).

When you’re starting to obsess about a gorgeous guy who lacks character, remember that strong muscles, clear skin, luscious hair, bright eyes, and charming smiles don’t last. Looks aren’t substantial—and they’re certainly not permanent. That’s why it’s most important to date (and marry) someone with godly character. Even though looks won’t last, character will.