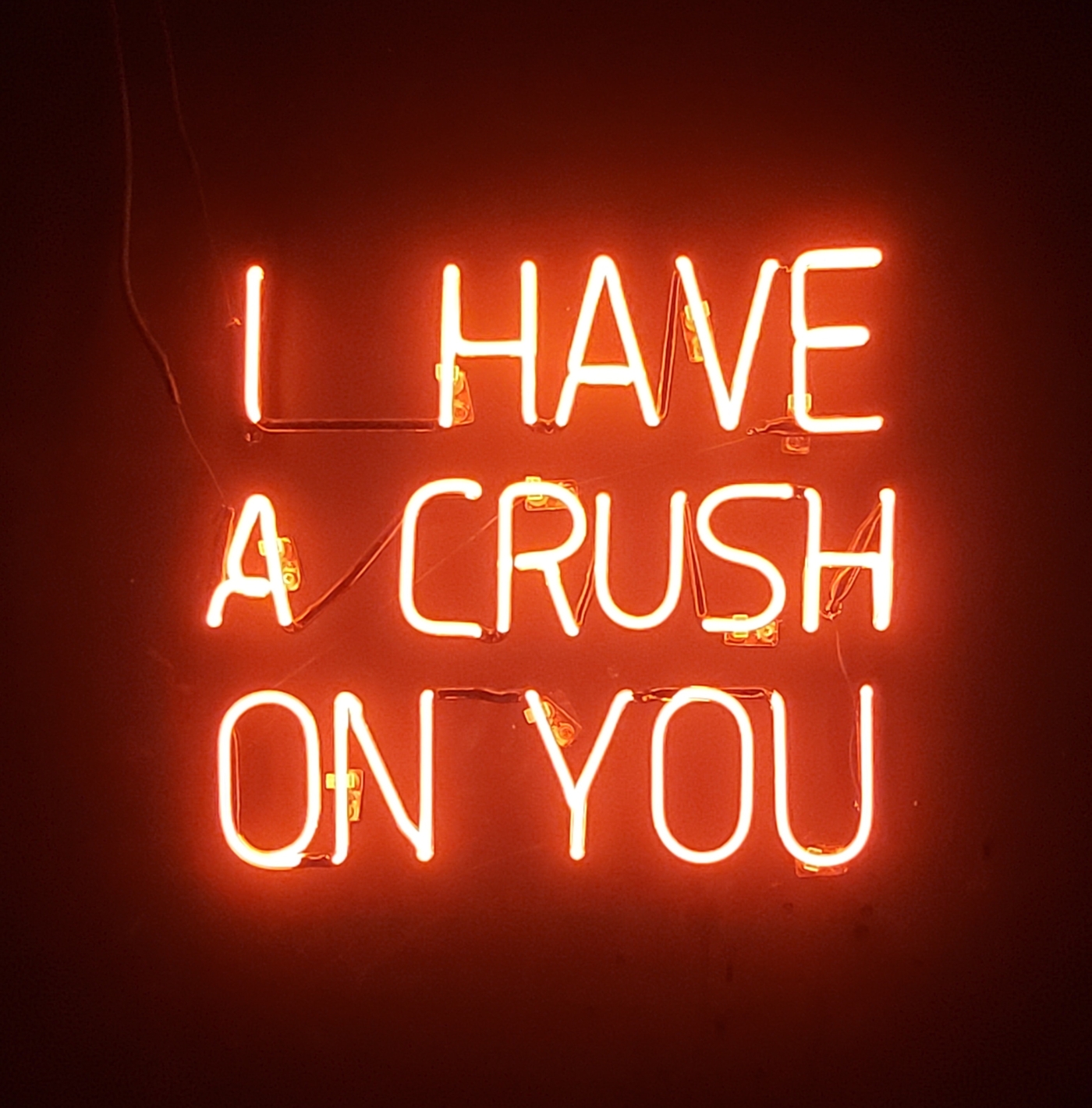 All you have to do is say “happy birthday” to him, Grace. That’s it. It’s not complicated.

I tried to calm myself down as I passed by Tate’s* office…and then passed by it again. I hadn’t quite worked up the nerve to say anything yet, but I was slowly getting to that point. All I had to do was say those stupid simple words.

This is it—your time to shine.

“Happy birthday, Tate,” I said casually, as if I had just remembered that today was indeed his birthday and that I hadn’t known about it for six months.

Whew, I finally got the words out. I can officially breathe again.

Can you relate, friends? Have you experienced that intense nervousness when you talk with the guy you’re crushing on? Then there’s the sudden panic that sets in during the chat because you’re not sure how to respond to what he says. And then, of course, there’s that delayed panic that you feel after the chat because you’re not sure how he felt about your conversation. Etcetera, etcetera, etcetera.

This is the life of a girl who has a hardcore crush.

Oh, the Joys of Having a Crush

I don’t remember exactly when I first heard the word “crush” in the context of infatuation and admiration. But I do remember my first hardcore crush. His name was Nick*, and I was friends with his sister, Jillian*. We went to the same church, and he randomly caught my eye. I can’t even remember how long I had a crush on him. I just remember that he commented on my hair when it turned green after I went swimming at the pool. Although it was an odd interaction, I was just pleased that he noticed me.

It wasn’t long before I developed a crush on Lucas* and Josh* and a slew of other guys who expressed zero to little interest in me. As I’ve written about before, I had a hardcore crush on Sean* for approximately six years—after which time, he ended up getting married. To someone else.

Fast forward to Tate, right? As a twenty-something woman who has crushed on way too many guys to count, you would’ve thought that I would’ve outgrown the whole crush thing. But, despite how nice it would be to outgrow crushes, this girl still has them—sometimes on guys who deserve my infatuation and admiration and sometimes on guys who don’t.

Where Do You Turn Your Eyes?

I don’t think it’s inherently wrong to have a crush on a guy. It’s very normal to admire them and be attracted to them. But when you develop a hardcore crush on a guy, you should pause and ask yourself why you’re drawn to him and how to not become too drawn to him.

Friends, I know it’s easy to let your eyes wander toward your crush whenever he’s around. Maybe it’s his personality, charm, handsomeness, smile, or character that makes you attracted to him. There could be a million reasons why you look toward him whenever he walks in the room.

But let’s not let look too long and hard to him when we can only find true refuge in Him.

*Names have been changed.